The Earth is the Lord’s

For National Indigenous Day, Rev. John R. Thompson shares that, "Truth cannot be hidden. It eventually rises up and is revealed." 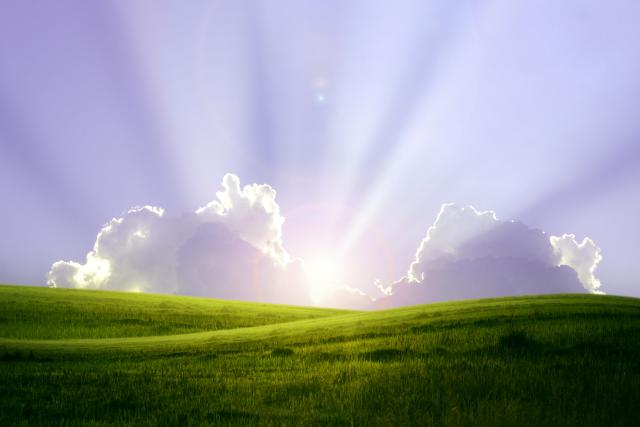 This is a revolutionary statement and perhaps it can be best acknowledged and appreciated on the longest day of the year: Summer Solstice, June 21.

We do not own ourselves; we do not own anything. We are the Lord’s, as is all of Creation. We have a borrowed life on borrowed time—let us make the best of it. We are gifted from Creator for one another; all of life is interconnected and we need each other.

June has been identified as Indigenous History Month. June 21st, a day when traditional ceremonies have taken place for centuries, is celebrated as National Indigenous Day.

We need to see history through the eyes of the oppressed, those closest to the Earth—Indigenous Peoples—and even through Creation itself. I once heard an Elder say, “If those trees could only speak.” So many facts of history have been hidden, covered up or ignored, as if not relevant or important, and yet these hidden truths are the most important of all. “The stone which the builders rejected as worthless turned out to be the most important of all” (Psalm 118:22).

Truth cannot be hidden. It eventually rises up and is revealed. This is evidenced by the countless stories of pain, abuse, and even death as more and more graves of children at former Residential Schools are being identified.

Healing and wholeness are only possible as Truth is revealed. And perhaps then Reconciliation can begin.