We affirm the value and dignity of all people. 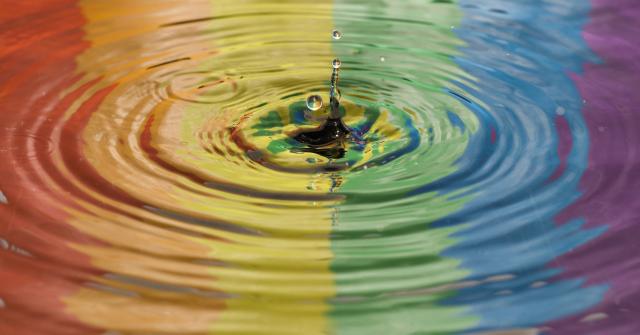 Conversion therapy―sometimes referred to as reparative or ex-gay therapy―is a dangerous and discredited practice aimed at changing a person’s sexual orientation, gender identity, or gender expression, or to reduce non-heterosexual attraction or sexual behaviour.

The United Church of Canada affirms the value and dignity of all people and rejects any therapy or practice that labels LGBTQIA+ and Two-Spirit people as abnormal, broken, or otherwise not whole individuals. We strongly condemn the practice of conversion therapy or any efforts that attempt to change a person’s sexual or gender identity through treatment that is hostile to a person’s identity, unethical, spiritually and psychologically damaging, and not supported by evidence.

Individual United Churches and members have actively spoken out against conversion therapy and successfully contributed to bans being passed in multiple municipalities, five provinces, and one territory across Canada. Thanks to the work of former Ontario MPP the Rev. Cheri Di Novo, Ontario was the first province to pass a law banning conversion therapy. The church is deeply appreciative of their leadership on this issue.

Continue to educate yourself and let people know about this progressive law. Abuse is stopped only when the harmful practices are talked about and steps taken to prevent them. Laws help, but community awareness and actions bring the laws to life locally.