What Makes Us Protestant: Teachings That Matter

The reformers helped us to see the vastness of God. 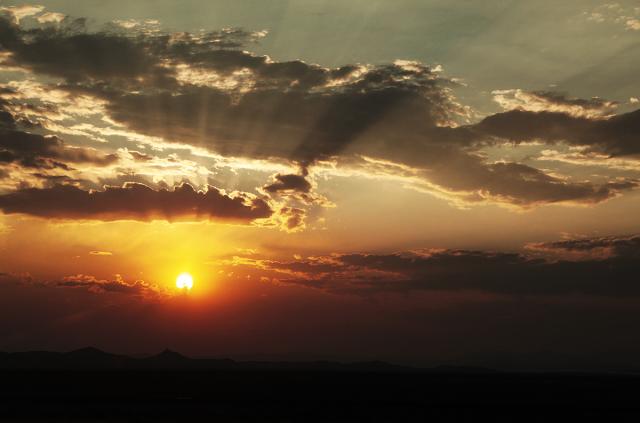 October 31, 2017 marks the 500th anniversary of the Protestant Reformation, an important date in the history of the United Church and for Reformed Churches around the world. To commemorate the occasion, we are publishing a series of blog posts by Trisha Elliott on "What Makes Us Protestant." Take a look at all the blog posts in this series.

The Protestant Reformation is arguably the most significant event in Western history. Still, a lot of water has passed under the bridge in the roughly 500 years since. So why should we care? Here are four Reformation teachings that still matter:

God is bigger than we are. The reformers emphasized God’s grace, teaching that grace isn’t something we can control or mete out for the right amount of cash or with the requisite religious or political standing. At great personal risk, the reformers helped us to see the vastness of God, a God beyond the power of human institutions and political constructions. Theirs is an important witness today to continue to name those situations in which we see God being co-opted by the powers that be. How do you see God being co-opted or limited today?

An informed faith is necessary. Emphasizing the importance of the Bible, reformers set out to translate scripture so people could read it for themselves, decide whether the church’s actions were compatible with biblical teachings, and inform their own faith. Ultimately the reformers gave us the Bible in multiple languages. As a result, literacy skyrocketed. The idea that we are each responsible for doing theology, for applying our reason and intellect to our faith, is a gift of the Reformation. Theology should never be an elitist exercise but the work of all believers. How do you apply your intellect to your faith life?

We stand on the shoulders of others. While we tend to attribute the Reformation to Martin Luther, there were several attempts before his to reform the church. For example, French preacher Peter Waldo (1140‒1218) emphasized poverty and simplicity and was excommunicated from the church for questioning points of the church’s theology. Oxford theologian John Wycliffe (1320‒1384) named clerical abuses of power and helped translate the New Testament from Latin Vulgate to English. The moral: None of us ever really succeeds on our own. We stand on the shoulders of those who have gone before. Who are the unsung heroes of your successes?

Change takes courage. The reformers opposed the political, economic, and religious powers of their day, powers that operated on and enforced the idea that God gave them absolute authority. When Martin Luther criticized the church, for example, he was well aware that fellow critics had been burned at the stake in Czechoslovakia and Florence for doing the same. The reformers inspire us to live with conviction, to be prepared to sacrifice for what’s right, and to take courage from our faith. How does your faith encourage you?

For worship materials for Reformation Sunday—including a bulletin insert for the 500th anniversary of the Protestant Reformation on October 31, 2017—see the Worship section.