When the church is willing to do things differently — despite the difficulties — the church flourishes. 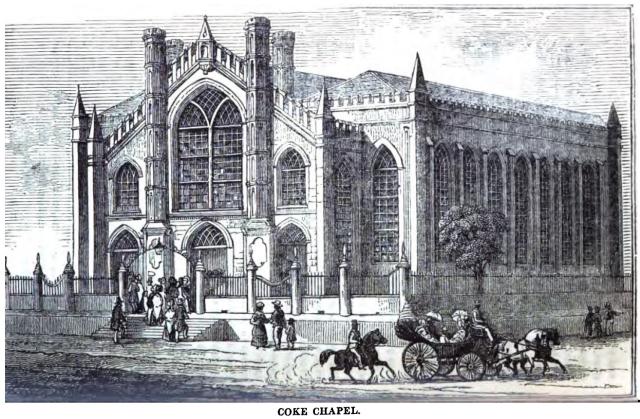 We are church. There was a time when I thought I knew what that statement meant. However, as I grow older, I find myself asking for definitions for the word “church” before I can agree to that statement.

Yet another definition from the early church is “a community of people who have gathered to worship, have fellowship, to serve, and to witness about the work of God.” This definition is powerful to me; it reminds me that so long as the people worship, etc., the church is there.

The COVID-19 pandemic has caused many things to be done differently. It has pushed us to get the usual things done in different ways. The different ways are not perfect, and often pales in comparison to what we were accustomed to. Yet, despite the imperfections, we have been able to continue do some things with a degree of normality.

One year ago, on the second Sunday in Lent 2020, my congregation’s board and I, faced a painful decision. A pandemic was announced, and we had to make a decision whether we would continue meeting for worship or if the building would be closed.

What has remained a lasting memory from that time was the insistence of the chair of the board that we use the correct language. She correctly insisted we cannot say the church is closed! We therefore communicated to our members that the sanctuary is closed, but the church continues and so does worship.

We had to find different ways to express what is innately church. It was a growing experience. At times I felt completely incompetent and it seemed the task was too much for me. Yet, we continued to be church – doing fellowship, worship, service, and witness – just differently. Let me be clear, we are not perfect; indeed, we are a work in progress! The point is the church was not closed and worship did not stop.

I do not recall that there was ever an edict or command from any level of government requiring that worship should be stopped. Given my definition of church, it would also not be true to say the government closed the churches. Yes, the church building was to be closed, physical distancing occurred, and limitations on the number of persons in the building happened. But at no time did the government say that worship could not occur or that the church is closed!

As we have just finished Black History Month, I am reminded of a bit of history from Jamaica. In 1807 the Coke Chapel in Kingston was closed by the authorities because the minister held choir practice a few minutes beyond sunrise. The chapel remained closed for seven years. Yet during that time a mixed race, woman of colour named Mary Wilkinson kept church going. She met with members in the dark night in the church yard or at their homes. She met with one or two persons, never a large group. These were very risky actions. However, by 1814 when the chapel was reopened the membership of the church had grown from 600 to 1700 persons.

A similar thing occurred in Barbados in 1823 when the Methodist Chapel was burned by a mob and the minister and his pregnant wife had to flee from the island. It was then that a mixed race woman by the name of Sarah Ann Gill began meeting with one or two persons in her home or their homes to have “prayer meeting.” It had to be called prayer meeting because it was illegal 1) for more than five persons to meet at a time and 2) she was not a licensed preacher. The membership was kept together and when a new minister arrived from England a flourishing congregation was to be found. The Government of Barbados was later to bestowed on her posthumously the award of National Hero.

Much has been in the news recently about ministers and church members who have defied the government’s health restrictions. In one case the minister of the church has defied court orders and is now imprisoned. The case is before the court. I am concerned by those who advocate that we must disobey the health restrictions to have face-to-face worship in the way we chose. I am concerned by those who suggest that the health restrictions infringe on our charter right to worship. Concerned, because at no time did I hear the government ever suggest that worship should be stopped.

There are times when church must resist the unethical or unrighteous actions of government. In those times the church is duty bound to act in opposition. Unfortunately, the track record of the church is not pristine in these issues. Church stood by to allow the Residential Schools, the marginalization of women, and the TransAtlantic slavery. It seems that the stance against the health restrictions seems too much to be an example of self-centeredness and privilege; wanting what you want in the name of religion. My point is that I do not see the unethical or unrighteous thing to be opposed. What I am seeing is a reluctance to do things differently. A stance that to me seems uncaring about the wellbeing of others, especially those who are vulnerable. You see for these and so many other reasons I cannot support a movement for the church to oppose the health restrictions. We can still be church, we just need to be church differently until this ends.