I’m Your Minister, Not Your Friend

“Friendship with the minister is really awkward for a couple of reasons,” writes the Rev. Dan Benson. 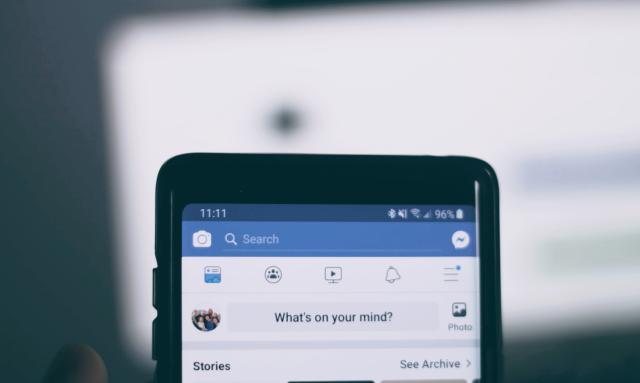 That got your attention, didn’t it? A bit of an unusual statement from a minister, to be sure. After all, one of the qualities we look for in a good minister is friendliness. So, it’s a bit of a shock, perhaps, to read this. But I’m not your friend—I’m your minister.

This struck me a while back when I received a number of friend requests on Facebook from members of my congregation. I was, at first, very flattered that they would want to be my friend—even on Facebook! It’s a huge compliment and one I deeply appreciate because they are all people I like, respect, and enjoy spending time with at church and outside of church. They are all people whom I would appreciate as friends.

But the truth is that friendship with the minister is really awkward for a couple of reasons. First, a friend and a minister (or pastor, if you prefer) are not the same thing. The two roles share a lot in common, that’s true: as ministers, we’re meant to be supportive, an ally, and even a confidante. But a minister, especially in a pastoral role, needs to have a little distance that makes the pastoral relationship possible.

A second reason is that ministers need boundaries between their congregational work and their private lives. Not that we have anything to hide (at least I don’t…), but ministry is a vocation that can so easily take over one’s life, and will take all the hours the minister can throw at it and still demand more. In a way, it’s out of self-preservation that clergy have some space in their lives that isn’t “churchified.”

Another reason is that part of friendship is choosing one’s friends, and as your minister, I don’t get to choose whom I’m friends with, and whom I’m not, in the congregation. I’m called to serve and love all of you equally. And if I’m friends with some and not with others, then my ability to love the whole congregation is compromised.

So, if you’ve asked to be my friend on Facebook, and I’ve declined your request, take heart. We still have a special relationship that embodies many of the same qualities of support and mutual respect as friendship, but is also unique because of my role as your pastor, minister, and spiritual accompanier. You undoubtedly have lots of friends, but only one minister; that is as it should be.

And besides, do you really want your minister to see everything you post on Facebook? I thought not.