During Advent, we prepare our sanctuaries and buildings to be symbols of preparing ourselves for the birth, and rebirth, of Jesus. 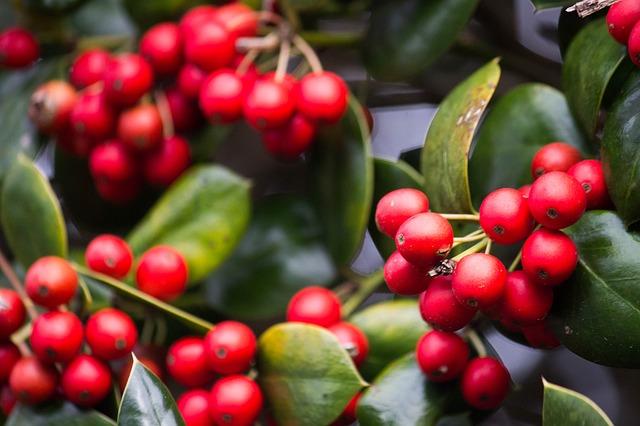 Credit: Image by Pexels from Pixabay
Published On: September 23, 2019

The question about whether popular Christmas traditions should influence what churches do during Advent is not as active as it once was. Though the extent to which they do varies, most congregations embrace the festivity of December and include it in their preparations for Advent, especially as concerns what at home we call “decorating.”

As communities of faith, though, we aren’t so much decorating our sanctuaries and buildings as preparing them to be a symbol of preparing ourselves for the birth, and rebirth, of Jesus. A Hanging the Greens service is an opportunity to make this connection either at the beginning of Advent or throughout its four weeks.

Most of the signs of Christmas are ones our North American society has inherited from Germanic traditions popularized in Victorian England: wreaths on doors; branches, boughs, and lights inside; and an evergreen tree where people gather. Many churches have simply borrowed these for their own spaces, both in the narthex and in the sanctuary. That these are not exclusively Christian symbols, however, doesn’t prevent them from supporting the Christian message.

Fir and pine boughs are natural signs of everlasting life, persisting in summer and winter and retaining their colour even as leaves change and fall. Cedar wood is associated with royalty, including in the Hebrew scriptures. Holly and ivy—the green leaf and the red berry—are sung about as symbols of Christ’s birth, death, and resurrection, especially in the popular carol, “The Holly and the Ivy.” So, these familiar signs of Christmas can serve as symbols of our deeply lived faith.

The Hanging the Greens liturgy is formatted as a single service of Sunday worship but is structured so each section, with its symbol of preparation, could also be used during a different week of Advent.

If you are wondering why we are sending out Advent material when it is only September, it is because we know that many of you are worship planners already looking several weeks ahead, and we hope that these messages might be helpful as you plan for Advent!​