Death of His Royal Highness, the Duke of Edinburgh

We give thanks to God for his life. 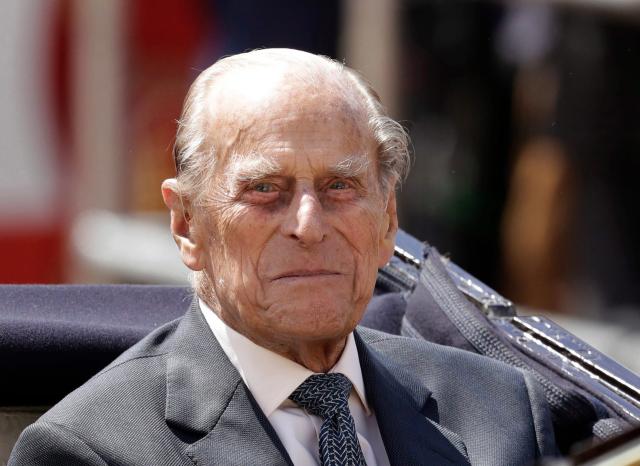 Members of The United Church of Canada join with others in Canada, Bermuda, and many other parts of the world in mourning the death this morning of His Royal Highness, The Prince Philip, Duke of Edinburgh. Prince Philip was just two months shy of his 100th birthday.

Humble leadership is an integral part of the Christian tradition, something Jesus both demonstrated and called upon his followers to emulate. While much can be said about the Duke of Edinburgh, one thing that stands out about him is a life of service. He had a significant naval career, including being the second in command on a destroyer during World War II, a career that ended when then Princess Elizabeth became the Queen in 1952. He adapted to his new role as royal consort and sought to serve from within it. He made innumerable public appearances and delivered more than 5,000 speeches over the subsequent 65 years before finally retiring from public life in 2017. Perhaps more significant was his commitment to a number of organizations working for the betterment of the lives of others and as a campaigner for the environment, the latter well before it had the public profile it now does. The Duke of Edinburgh’s International Award he established, with its emphasis on volunteering, in many ways exemplifies his own life.

This day we give thanks to God for his life, a life well lived. We send our condolences to Queen Elizabeth II and the other members of the Royal Family.

Loving God,
In this muted Eastertide,
when we celebrate symbols of new life, hope, and resurrection
amidst a global pandemic,
we mourn the death of His Royal Highness, Prince Philip, Duke of Edinburgh,
while celebrating the love His Royal Highness shared during his long life of public service.

We are especially grateful for the ways His Royal Highness worked to empower young people, and for the continued legacy of The Duke of Edinburgh’s International Award.

Every Eastertide,
we are reminded that nothing, neither life nor death,
can separate us from your love,
and the love that we share with each other.

With this assurance,
we commend His Royal Highness’s passion to our hearts,
and extend our prayers to the Queen, the other members of the Royal Family, and all who knew and loved the Duke of Edinburgh.