If you create a space where people can be open about who they are and in turn accept others for doing the same, you will learn what it means to love and to trust. 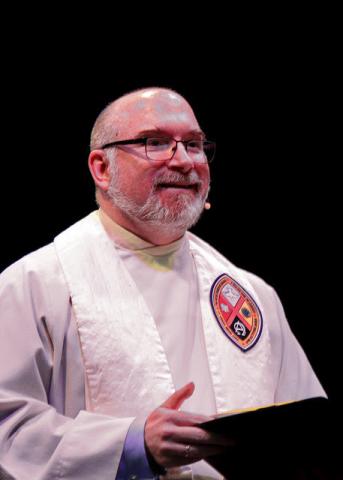 My name is Rachel Hearn and I was a camp counsellor at Welcome Friend’s Rainbow Camp for LGBTQ and Allied Youth ages 12-17 from 2013-2015. To say the least, it was a life-altering experience.

My studies in the Sexual Diversity Studies program at University of Toronto introduced me to Queer Theory which critiques all things oppressively normal. It resists the powerful institutions and social forces that try to fit us into a tiny box called “normal’[1] by saying:

I reject ALL of this.

I can’t be that and I’ll never be that.

You can’t make me be that.

But even in this world, there existed a tiny, week long place of sanctuary that said, “We do see you, and you are welcome here.” That is exactly what Rainbow Camp was all about.

Rainbow Camp was a place of radical resistance against the oppressive forces of hetero-normativity and cis-normativity that exist across the world today. It was still like other summer camps, but the learning was focussed around sexual health, healthy relationships, understanding our identities and figuring out how to work around a society that was not designed to enable queer people to thrive.

Camp was a place of radical resistance because even though was no marching or petitions, the world was still changed for every camper who found a friend or felt like themselves for the first time.

At Rainbow Camp, we changed the world for young people by giving them the tools and skills they needed to flourish. If you create a space where people can be open about who they are and accept others doing the same, you will learn what it means to love and to trust. When we can do these things the world stops being a place of oppression, judgement, and shame and instead becomes a place of empathy, love, and acceptance.

Being a counsellor at Rainbow Camp was the most rewarding experience I’ve ever had. Even after dealing with the campers that didn’t follow the rules, who get on my nerves, or who scared me to death because I thought I’d lost them, nothing in the world beat seeing the campers smiling and being seen and appreciated for who they are.